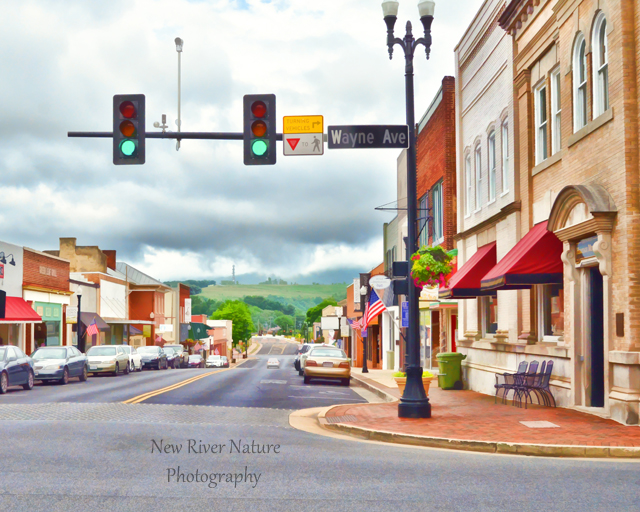 From Wikipedia:
Waynesboro is an independent city in the Commonwealth of Virginia. As of the 2010 census, the population was 21,006 The city is surrounded by Augusta County and is named for General Anthony Wayne. Waynesboro is located in the Shenandoah Valley, near many important historical markers of the Civil War and Shenandoah National Park. A portion of Interstate 64 falls within the city limits of Waynesboro, and the Blue Ridge Parkway, Skyline Drive, and the Appalachian Trail are less than 5 miles (8.0 km) away. Norfolk Southern Railway trackage runs through the east side of the city. The South River, a tributary of the Shenandoah River, flows through the city.
Posted by Kerri Farley at 3:05 PM