Wild and Wonderful - The Dandelion 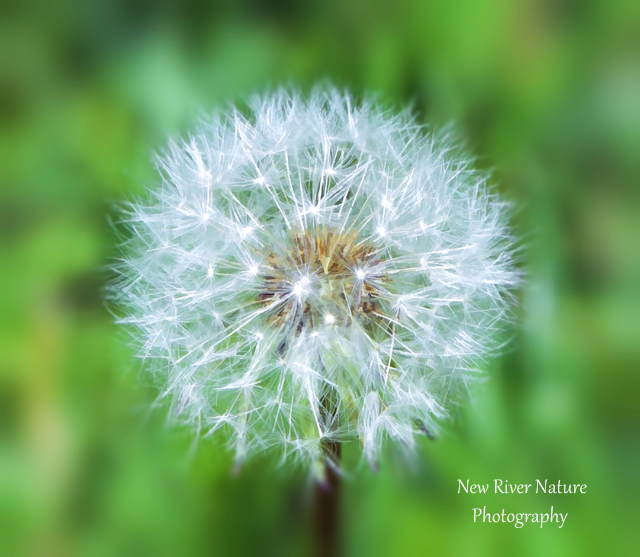 "To see a world in a grain of sand, And a heaven in a wild flower, Hold infinity in the palm of your hand, And eternity in an hour."
- William Blake
Posted by Kerri Farley at 7:25 AM 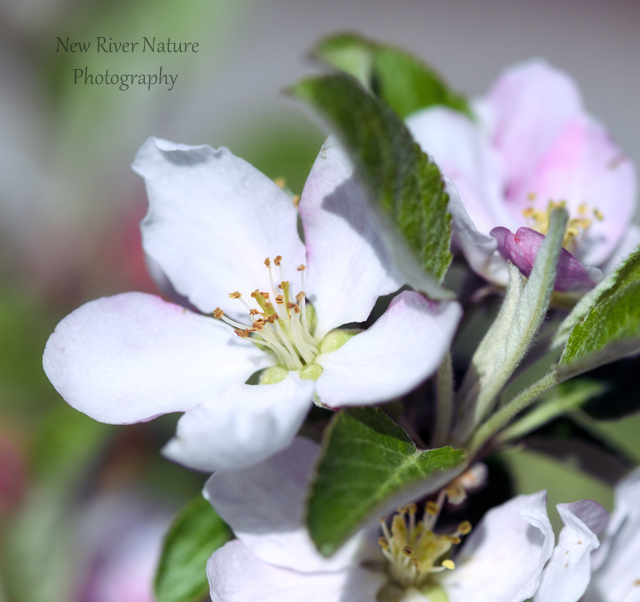 "A seed hidden in the heart of an apple is an orchard invisible."
- A Welsh proverb
Posted by Kerri Farley at 3:28 PM 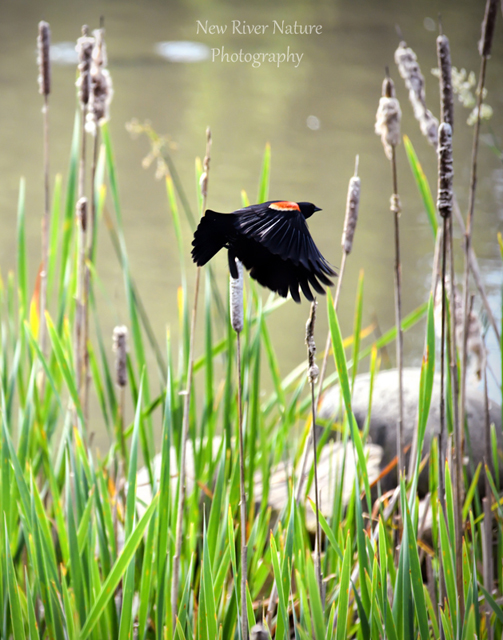 "Welcome every morning with a smile. Look on the new day as another special gift from your Creator, another golden opportunity to complete what you were unable to finish yesterday. Be a self-starter. Let your first hour set the theme of success and positive action that is certain to echo through your entire day. Today will never happen again. Don't waste it with a false start or no start at all. You were not born to fail."
~ Og Mandino
Posted by Kerri Farley at 8:51 AM 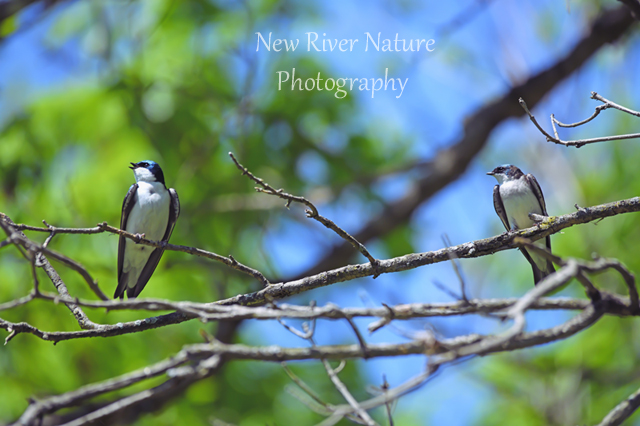 "Come forth into the light of things, let nature be your teacher."
- William Wordsworth
Posted by Kerri Farley at 7:38 AM 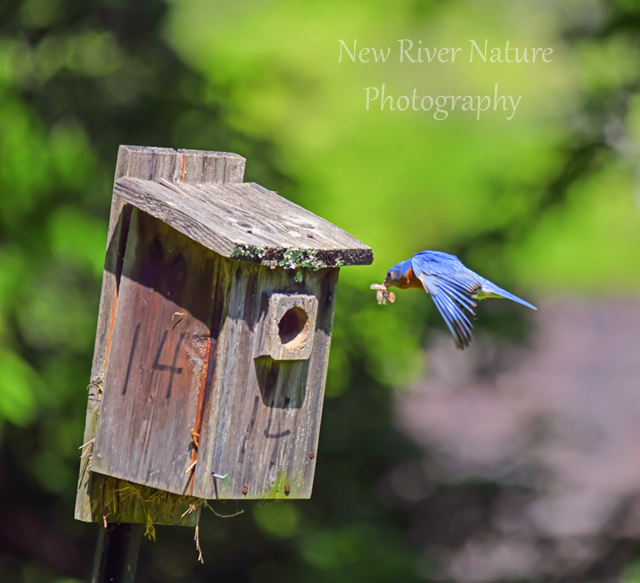 No cooking for Mama tonight -
Daddy brought home
take out!
Posted by Kerri Farley at 3:10 PM

Lavender for the Soul 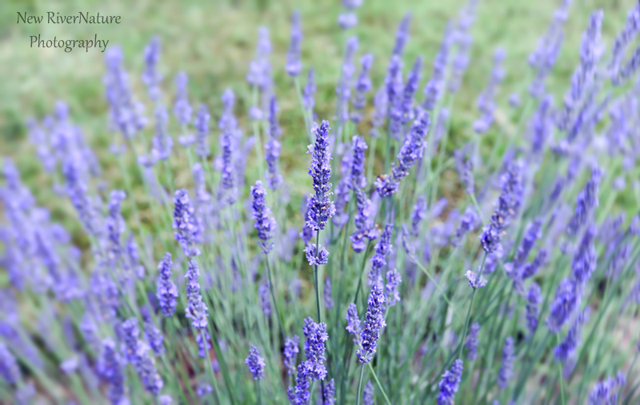 ‘As Rosemary is to the Spirit,
so Lavender is to the Soul.‘
– Unknown

Print Available - HERE
Posted by Kerri Farley at 7:31 AM 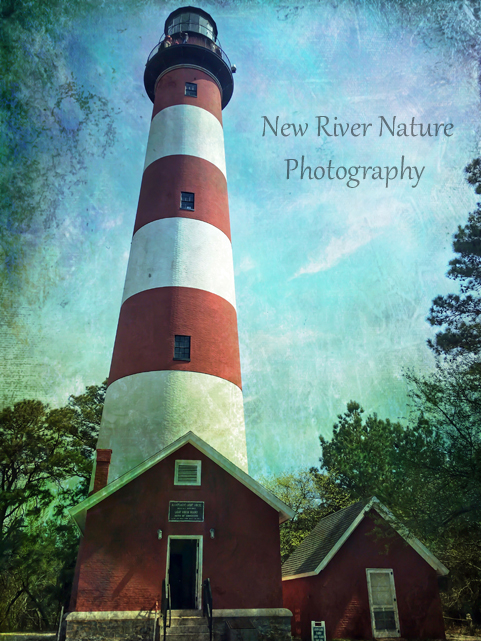 Assateague Light is the 142-foot-tall (43 m) lighthouse located on the southern end of Assateague Island off the coast of the Virginia Eastern Shore, United States. The lighthouse is located within the Chincoteague National Wildlife Refuge and can be accessed by road from Chincoteague Island over the Assateague Channel. It is owned by the U.S. Fish and Wildlife Service and operated by the U.S. Coast Guard and is still used as an active aid in navigation. The keeper's quarters are used as seasonal housing for refuge temporary employees, volunteers, and interns. Constructed in 1867 to replace a shorter lighthouse 45-foot-tall (14 m) built in 1833, the lighthouse is conical in shape and is painted in alternating bands of red and white.
Source: Wikipedia 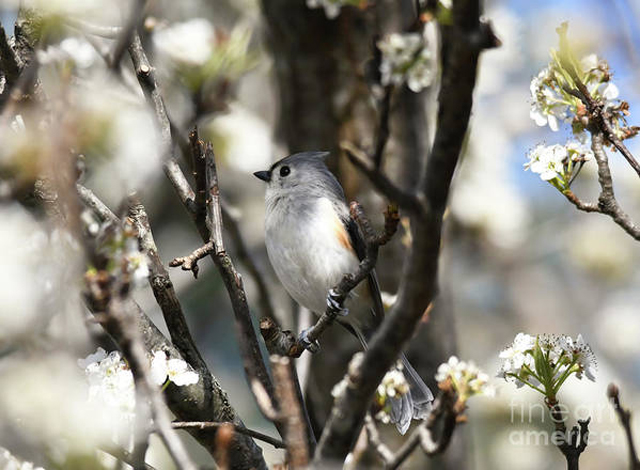 “Spring is terribly exciting
when you are living right in it.”
- Jean Craighead George
Print Available - HERE
Posted by Kerri Farley at 5:43 PM

Female Cardinal in the Maple Tree 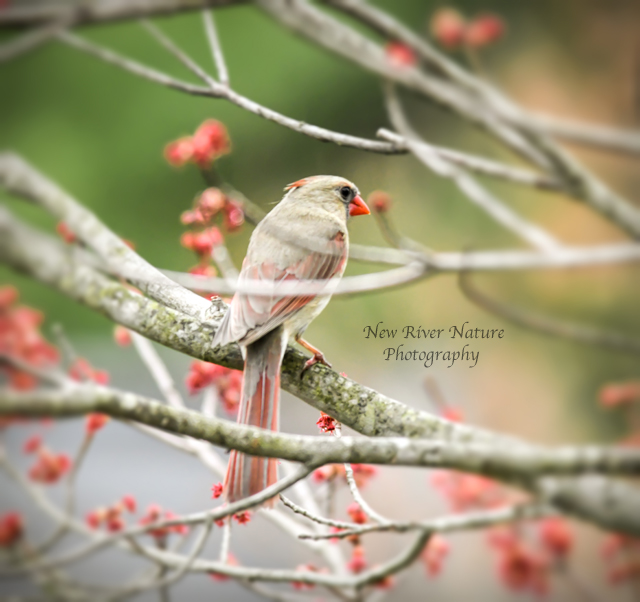 "Every moment possesses its
own kind of magic."
― Autumn Doughton
Posted by Kerri Farley at 8:21 AM

Song Sparrow Sings in the Dogwood 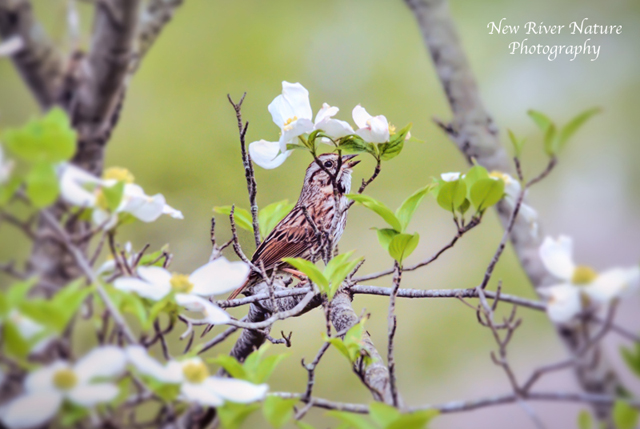 "Learn to see, and then you'll know that there is no end to the new worlds of our vision."
- Carlos Castaneda
Posted by Kerri Farley at 7:23 AM

Grackle in the Blossoms 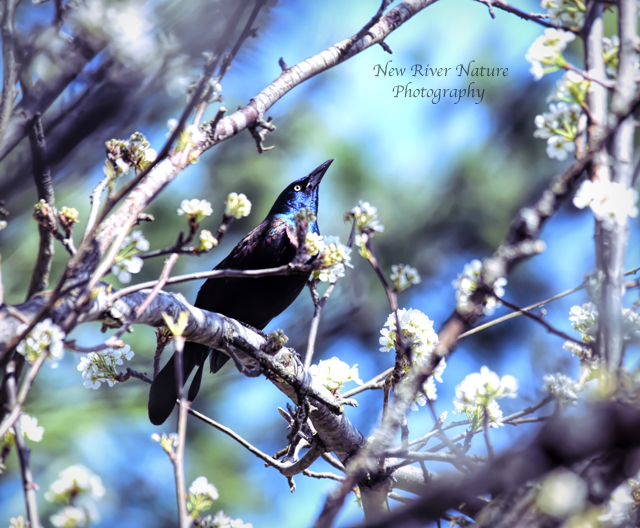 - Sara Teasdale
Posted by Kerri Farley at 8:32 AM

Carolina Chickadee on The Maple Tree 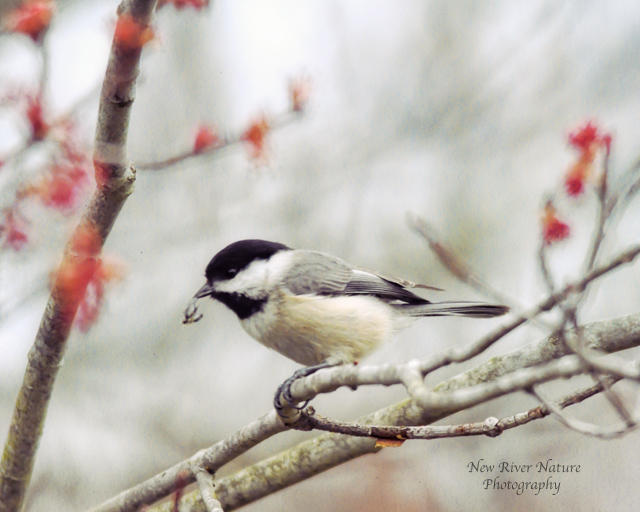 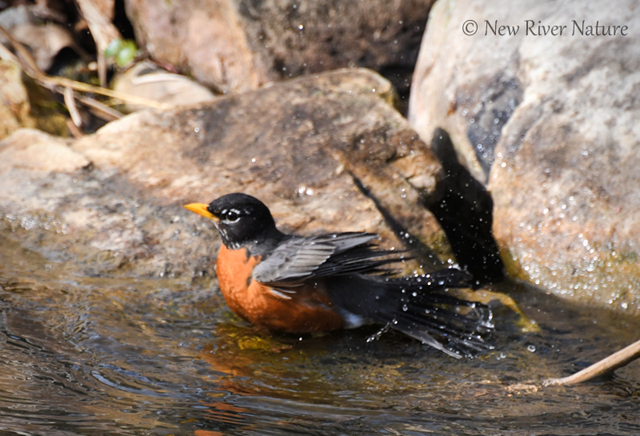 "The world unwraps itself to you, again and again as soon as you are ready to see it anew.”
― Gregory Maguire
Posted by Kerri Farley at 7:27 AM

Daffodils In the Garden 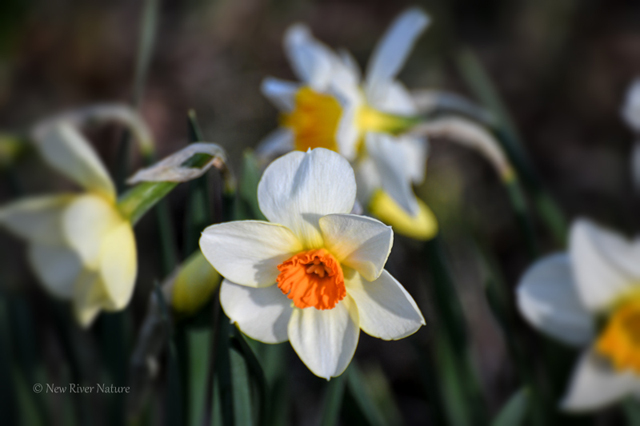 "Come and let us seek together
Springtime lore of daffodils,
Giving to the golden weather
Greeting on the sun-warm hills."
- Lucy Maud Montgomery, Spring Song
Posted by Kerri Farley at 10:51 AM 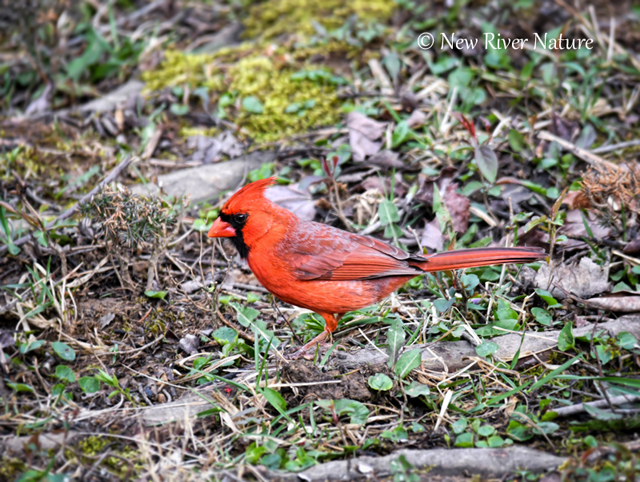 "...the thankful heart... will find, in every hour, some heavenly blessings."
~ Henry Ward Beecher
Posted by Kerri Farley at 8:13 AM

Friends At The Watering Hole 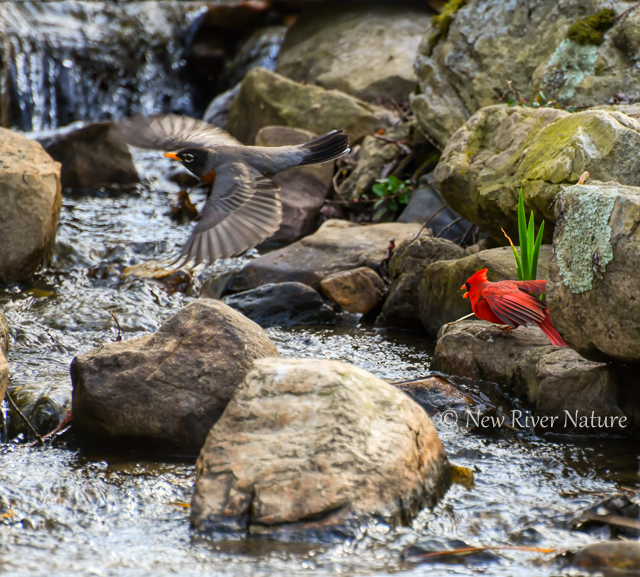 "And in the sweetness of friendship let there be laughter, and sharing of pleasures. For in the dew of little things the heart finds its morning and is refreshed.”
― Khalil Gibran
Posted by Kerri Farley at 7:42 AM

Pretty in Pink - Spring at the Duck Pond 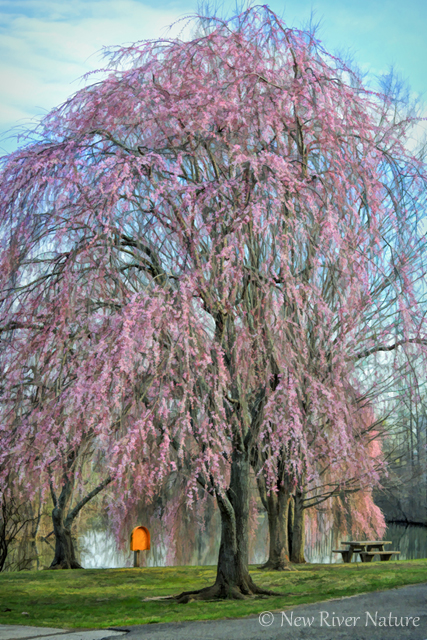 "A gush of bird song, a patter of dew A cloud and a rainbow's warning; Suddenly sunshine and perfect blue An April day in the morning!"
- Harriet Prescott Spofford
Posted by Kerri Farley at 7:20 AM